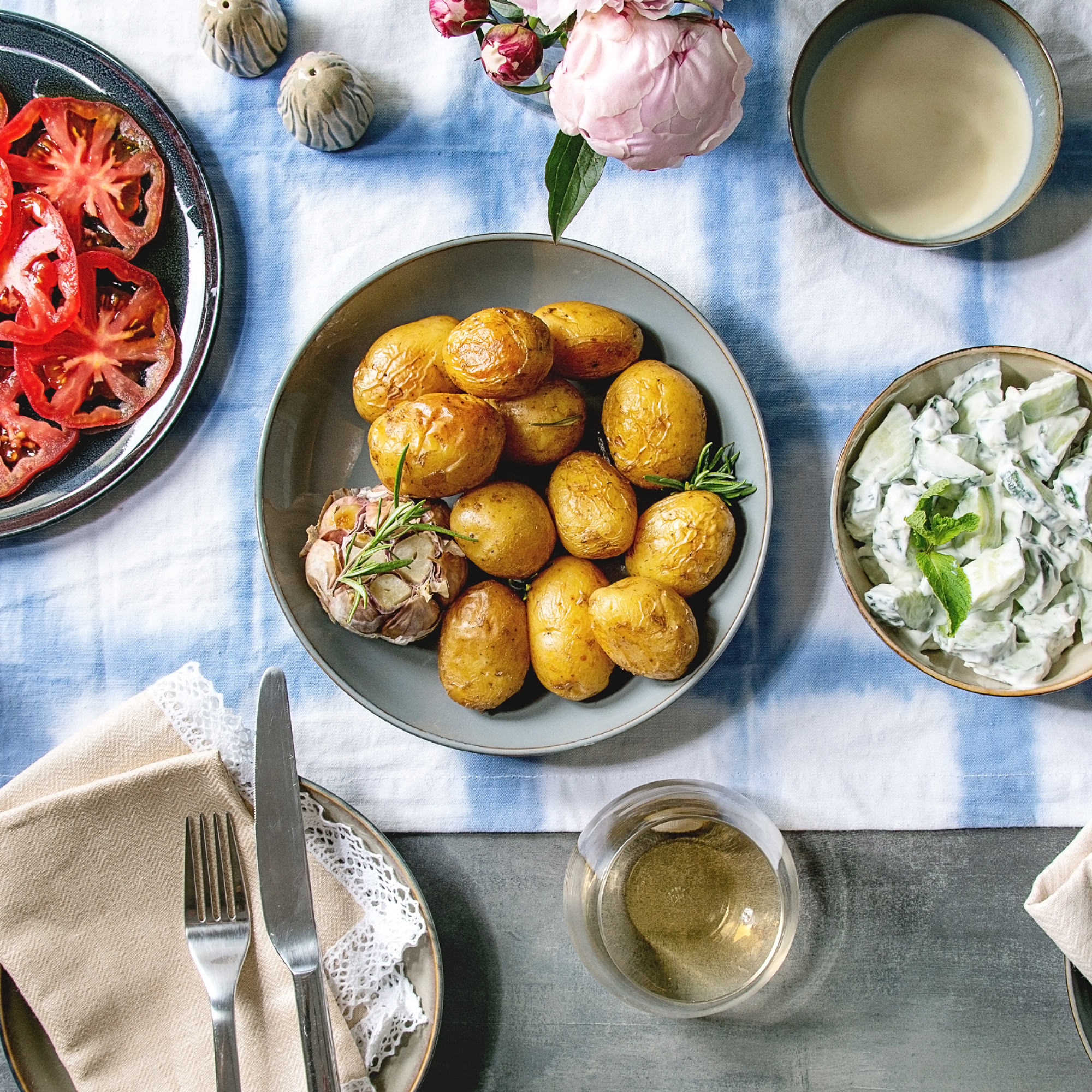 It’s Not Just What You Eat, But The Time Of Day You Eat It

Most people know that what and how much you eat plays a major role in your health. But scientists are finding that when you eat can make a difference as well. Studies show that for optimal health, it’s best to consume most of your calories earlier in the day rather than later — for example by eating a large breakfast, a modest lunch, and a small dinner.

This pattern of eating aligns with our circadian rhythms, the innate 24-hour clock that governs many aspects of our health, from our daily hormonal fluctuations and body temperatures to our sleep-wake cycles.

Because of the way our internal clocks operate, our bodies are primed to digest and metabolize food early in the day. As the day progresses, our metabolisms become less efficient. Studies show that a meal consumed at 9 a.m. can have vastly different metabolic effects than the same meal consumed at 9 p.m.

The study of meal timing

This emerging field of research, known as chrono-nutrition, represents a paradigm shift in how nutrition researchers think about food and health. Instead of focusing solely on nutrients and calories, scientists are increasingly looking at meal timing and discovering that it can have striking effects on your weight, appetite, chronic disease risk and your body’s ability to burn and store fat.

“This is something that until recently no one in nutrition had looked at — it’s always been what are you eating, and what’s the energy content of your food or the carbohydrates, protein and fat,” said Marta Garaulet, a professor of physiology and nutrition at the University of Murcia in Spain who studies meal timing and its effects on obesity and metabolism.

In today’s busy world, it’s common for people to skip breakfast and binge at night after a long day at work. Researchers say that whenever possible it would be better to do the opposite — or at least to space your dinner a few hours from your bedtime.

Garaulet has found in her research that even in her native Spain, which is famous for its late-eating culture, people who typically eat a large midday lunch and a light dinner develop fewer metabolic problems than people who consume a lot of nighttime calories.

A big breakfast and a light dinner

When you eat your meals is just one of many dietary factors that can influence your metabolic health. And for some people, like night-shift workers, it’s impossible not to consume meals late at night.

But for those whose schedules permit, research suggests that having your biggest meal of the day in the morning or afternoon rather than at night could be beneficial.

In a new study published in Obesity Reviews, scientists looked at data from nine rigorous clinical trials involving 485 adults. They found that people who were assigned to follow diets where they consumed most of their calories earlier in the day lost more weight than people who did the reverse. They also had greater improvements in their blood sugar, cholesterol levels and insulin sensitivity, a marker of diabetes risk.

In another study published in Cell Metabolism in October, scientists recruited a group of adults and examined what happened when they followed an early eating schedule for six days. The schedule included breakfast at 8 a.m., lunch at noon, and dinner at 4 p.m.

On a separate occasion, they had the same participants follow a late-eating schedule, with each meal pushed back four hours over a six-day period. The study was small but tightly controlled, involving 16 people who were closely monitored, provided all their meals, and kept on a strict sleep and wake schedule in a laboratory setting.

Why late-eating makes you hungrier

The researchers found that despite eating the same foods and maintaining the same levels of physical activity, the participants were significantly hungrier when they followed the late-eating schedule.

When hungry and angry collide, the hanger is real

The study found that eating later caused the participants to burn less fat and fewer calories, and pushed their fat cells to store more fat.

“To our surprise we found that these mechanisms were all three consistently changed in the direction that would promote weight gain,” said Frank Scheer, the senior author of the study and the director of the Medical Chronobiology Program in the Division of Sleep and Circadian Disorders at Brigham and Women’s Hospital.

Other studies have had similar findings. In one randomized trial at Johns Hopkins, scientists found that healthy young adults burned less fat and had a 20 percent increase in their blood sugar levels when they ate dinner at 10 p.m. compared with when they ate the same dinner on another occasion at 6 p.m.

“It’s clear that the timing of your meals does matter — not just what you eat, but when you eat it,” said Jonathan Jun, an associate professor of medicine at Johns Hopkins and an author of the study. “Eating late makes you less glucose tolerant and also makes your body burn less fat than if you had the same food earlier in the day.”

Scientists who study meal-timing say the following strategies could help you optimize your health.

Don’t skip breakfast. Garaulet and her colleagues found that skipping your morning meal increases your risk of obesity. Mornings are when our bodies are primed to metabolize food. If you’re not usually hungry in the morning, have something light, then eat a large lunch. “Try to eat the majority of your calories during the morning or afternoon but not at night,” Garaulet said.

Morning carbs are better than late-day carbs. If you’re going to eat sweets or simple carbs like bread, pasta and pastries, it’s better to do so in the morning or early afternoon, when we are most insulin-sensitive, rather than at night, Garaulet said.

Make dinner the smallest meal of the day. Even if you can’t eat an early dinner, you should try to make breakfast and lunch your biggest meals of the day and dinner your smallest. If you’re used to eating a small lunch and a big dinner, then switch the order. You can make your dinner a meal that’s heavy on vegetables to lighten it up. “Just try to shift more of your calories to breakfast and lunch,” said Courtney Peterson, an associate professor in the department of nutrition sciences at the University of Alabama at Birmingham.

Try meal-timing at least five days a week. Sometimes it’s not practical to eat a small or early dinner, and that’s okay. In studies, Peterson found that people who ate a light dinner five days a week instead of seven still gained benefits like better blood sugar control and less daily fatigue. “Don’t think of this as all or nothing,” said Peterson. “Maybe on some days you can’t do it because you’re going out to eat with your family. But then on other days you can do it and that’s great. It’s important that you do what’s practical for you.”

The biology of meal timing

Scientists have uncovered several mechanisms that explain why an early-eating schedule is better for your health. Our bodies are better able secrete insulin, a hormone that controls blood sugar levels, in the morning.

We also tend to be more insulin-sensitive early in the day, meaning our muscles are better able to absorb and utilize glucose from our bloodstreams. But as the day progresses, we become less and less insulin-sensitive. By nighttime, the beta cells in the pancreas that produce insulin become sluggish and less responsive to blood sugar elevations.

Stress eating? Here’s how to train your brain to crave healthy foods. Another important factor is hormone-sensitive lipase, an enzyme that releases fat from our fat cells. This enzyme is typically most active at night so it can provide our bodies with energy to keep our organs functioning as we sleep. 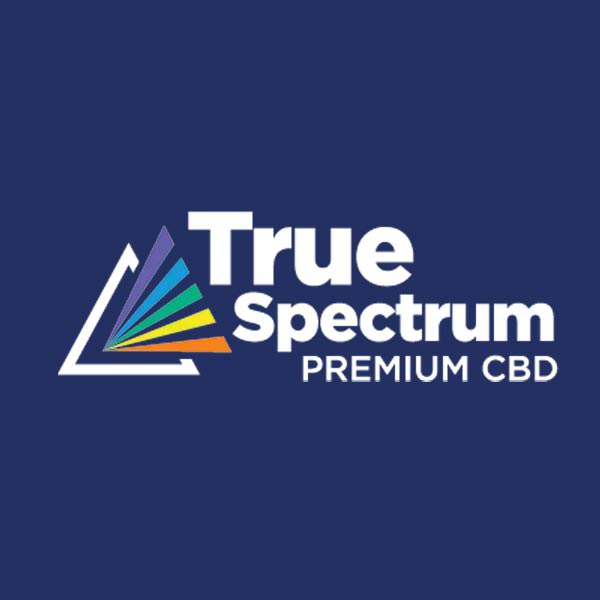 Our Mission at True Spectrum is to educate and innovate in t... 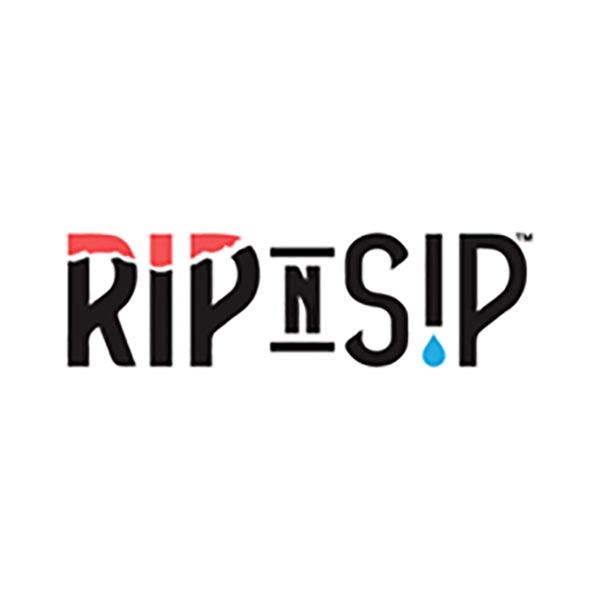 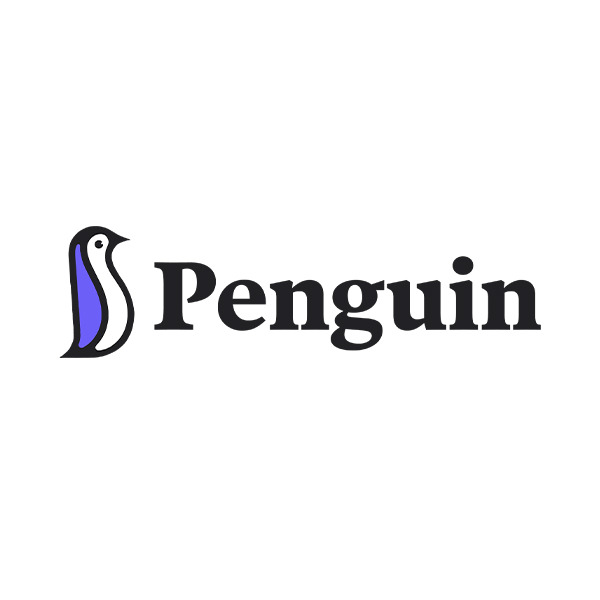 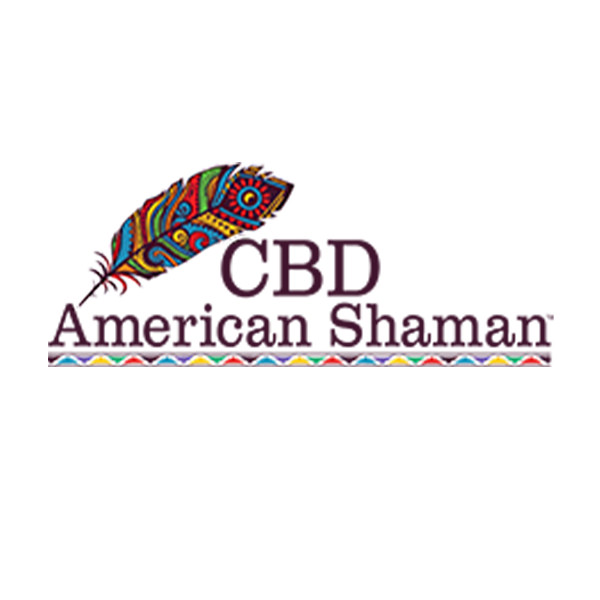 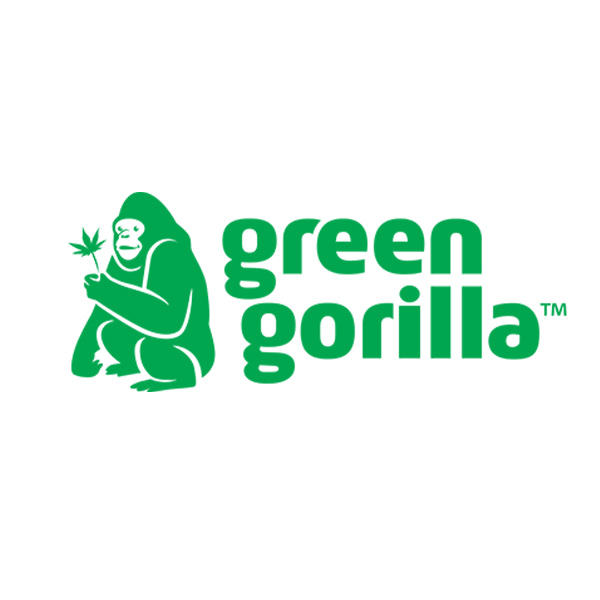 GREEN GORILLA is the most trusted source for USDA Certified ... 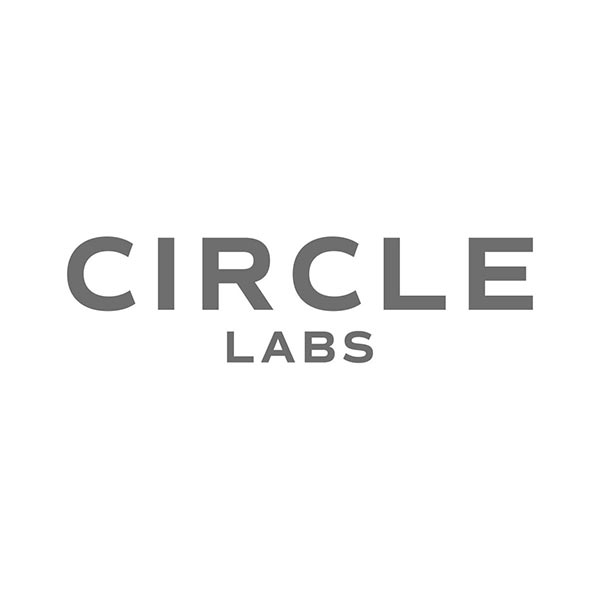 We care deeply about sustainability, health and wellness in ... 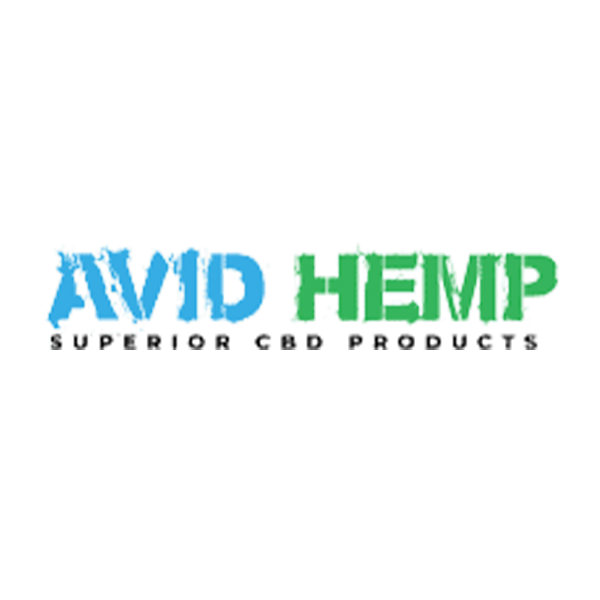 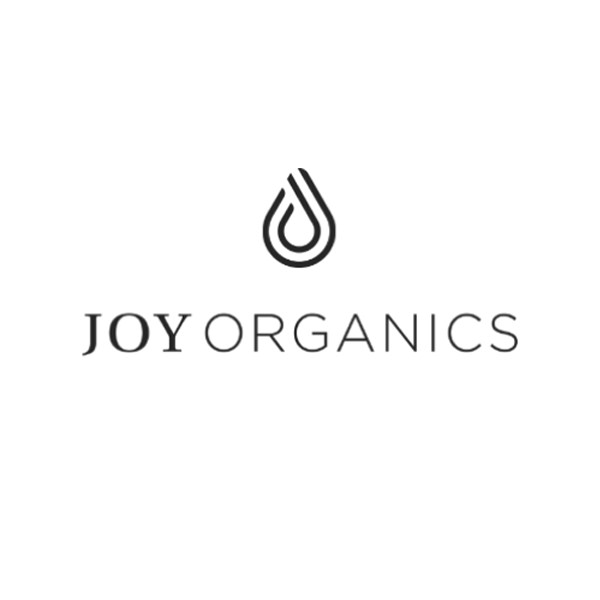 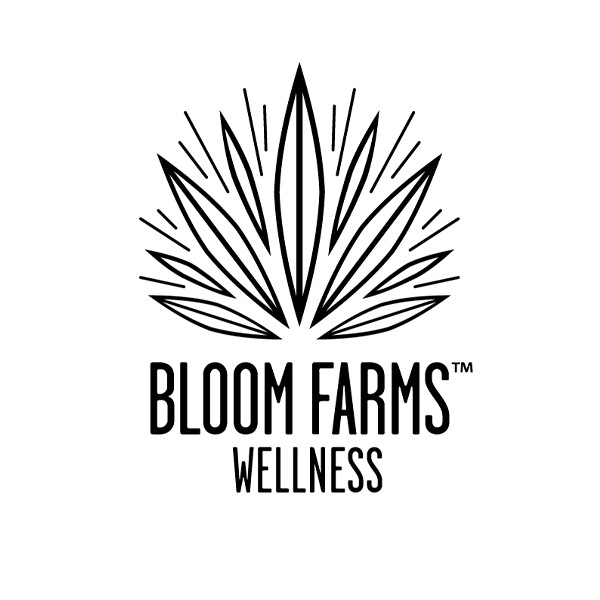 We know hemp, and we know that great products come from grea... 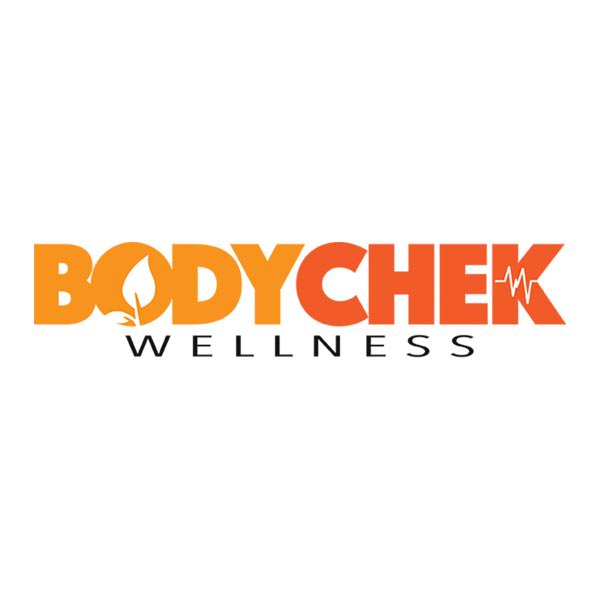 Whether you are recovering from injuries sustained in high i... 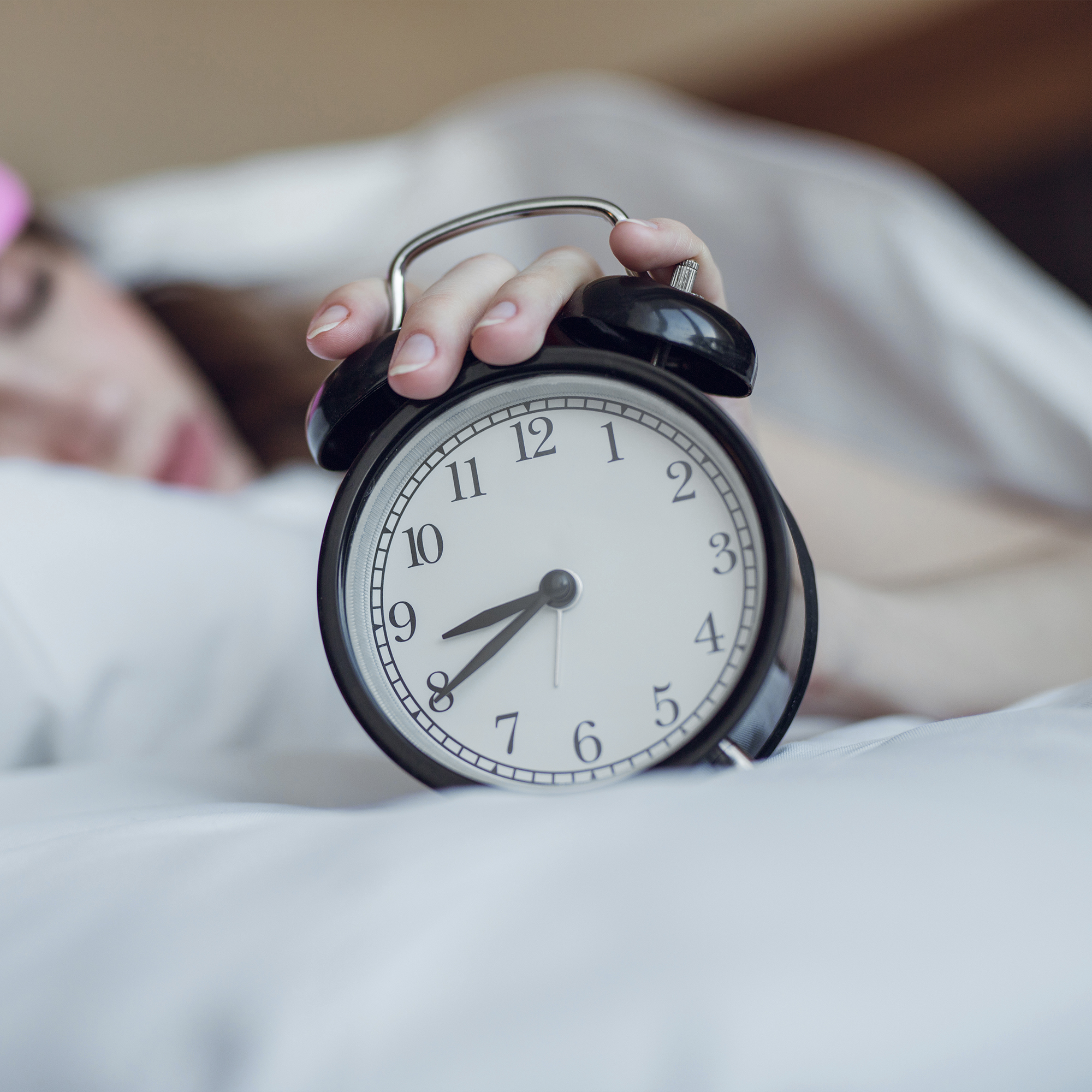 5 Healthy Ways To Start Your Day

Maintaining A Healthy Lifestyle Can Feel Like A Challenge At Times, Especially W... 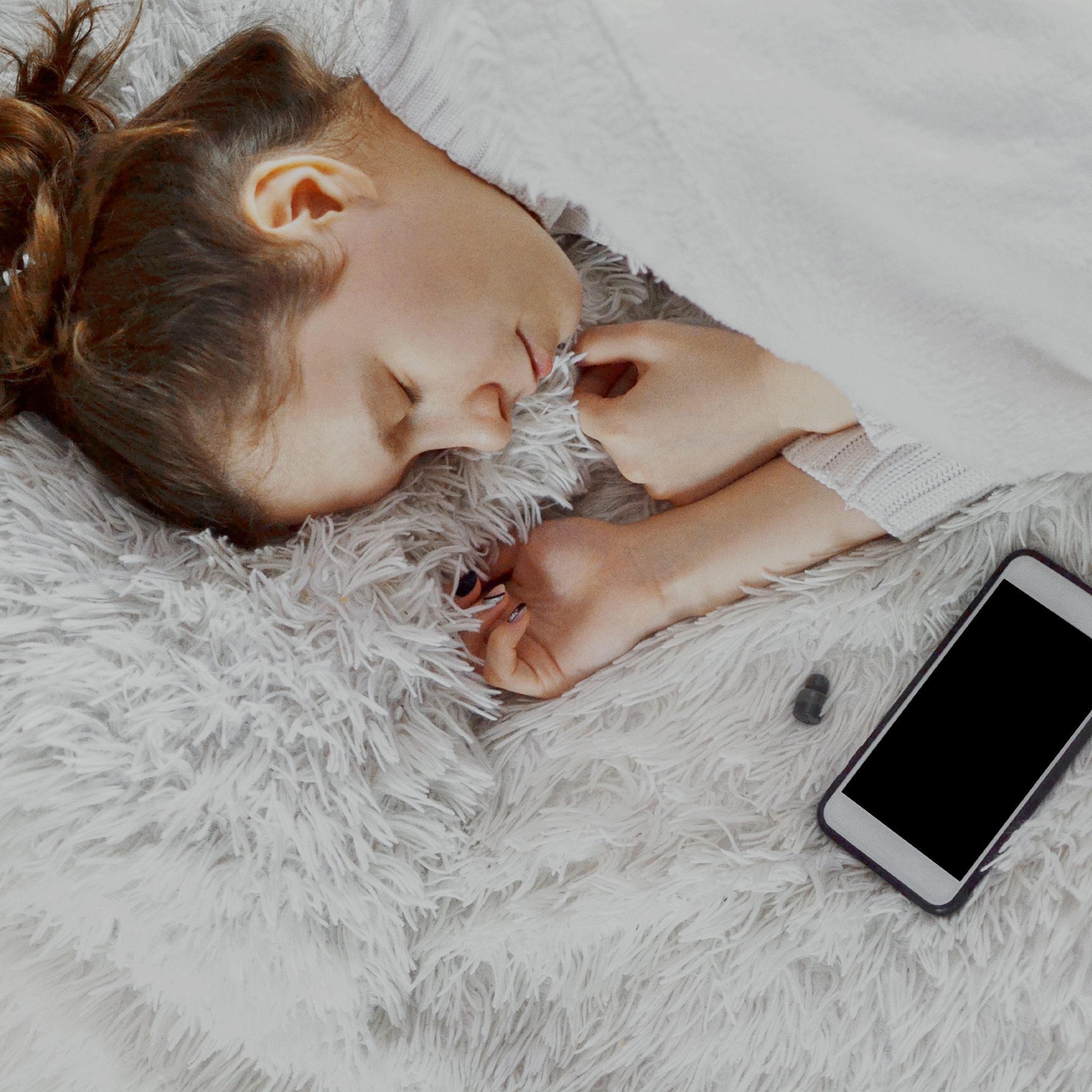 Why Nature Sounds Are Great For Relaxation

Do You Know That Feeling Of Clear-headed Calm That Washes Over You When You List...

Here Are 3 Healthy Habits I Learned This Year

“What Do You Do For Work?” My Uber Driver Asked Me Recently. “I’m A Health And Wellness Reporter,” I Responded “So, You’re A Vegetarian, Aren’t You?” He Asked. No I’m Not, But He Wasn’t Entirely Wrong. I’m A Pescatarian N...